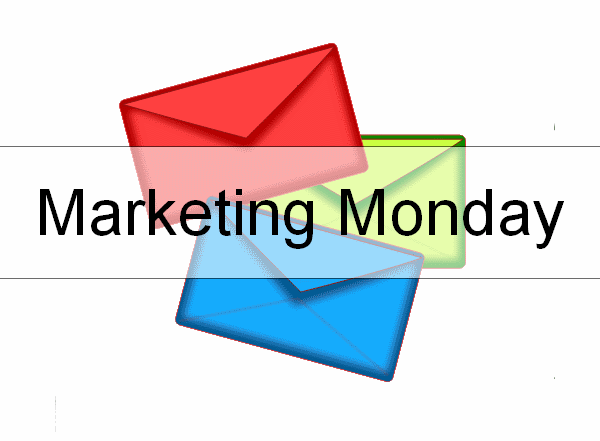 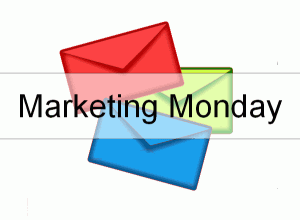 During November I started to experiment with the envelope that I was using to see if I could increase the number of responses I could get.  I was expecting at worst similar results to what I was getting with my white envelopes, which is about 10% response rate.   It’s been roughly 30 days since I started and I have my results.

Granted I could still get calls from the colored envelopes, but I believe I have enough to report on.

In total I sent out 188 colored envelopes in 5 different colors Red, Green, Yellow, Pink and Blue.  All of the letters were first time letters and were the same as with the white envelopes I send out.

That totals 5 responses and a 2.65% response rate.  Not very good compared to my usual return, so what could have gone wrong?
This isn’t an exact science and for sure my smallish sample size is probably note enough to positively call this a failure.  Here are some of the factors that might have caused my bad result..
It’s interesting to see how this all turned out.  Maybe I’ll be getting a slew of calls from these letters after the holidays.  Some time in January I’ll update the stats to see if anyone else has called.