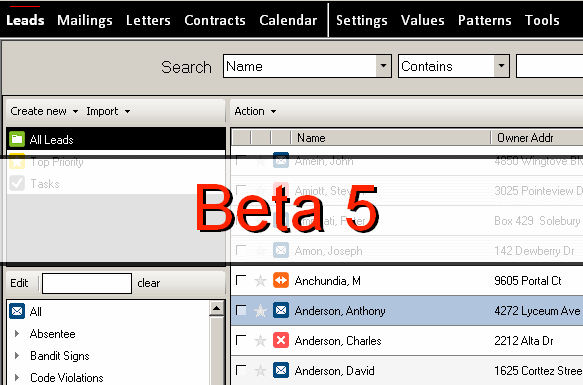 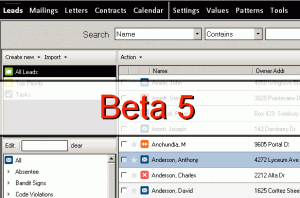 I’m in the process of reworking the statuses for lead manager and figured I’d get your input.  After using SI Lead Manager – Beta 5 for about 5 months now I’ve been thinking that there is a better way to handle how I status the leads once I get them into the system.

Sometimes the lead is only in a status for a split second before I move it to another.  For instance, if I get a call from a lead and they want off the mailing list.  I put them into the “Responded” status first to record that they responded and then put them in the “Closed” status so we no longer mail to them.  This doesn’t seem like the right way to do it.

I current have 8 Statuses..
I want to break them up into two separate statuses, one for overall status and the other for marketing status.  So here is how I see it…
Overall Status
Marketing Status
What do you think?  These would show up as separate statuses when viewing a lead.   Each is independent of the other for the most part.  Obviously if you close a deal then there is no more marketing to them.
I still have some more thinking to do but this is a better system I feel.