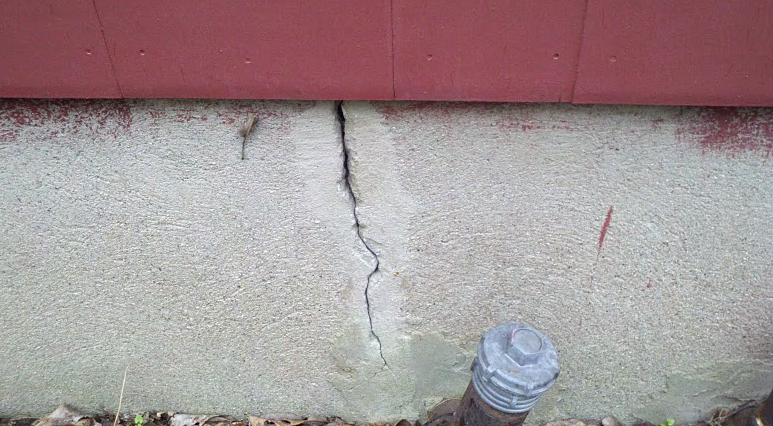 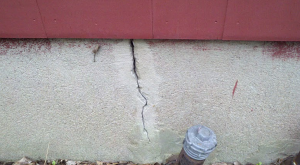 It has been a few weeks since I gave you some more details about the deal Lance and I have been working on, so I wanted to fill you in on how the deal happened and where we current sit.  I apologize for the lack of figures just yet, but I promise I will give you a complete rundown after everything is settled.

Two weeks ago my investing partner and I got our first property under contract.  It came from our direct mailing campaign to out of state owners.   The owner of the house was an elderly women who responded to our letter.   She seemed really nice and was going to make plans to come up to NJ, from her home in South Carolina, in a few weeks once she got clearance to fly from her doctor.

To me that sounded a little off for some reason and sure enough it was.   A couple days later we got a call from her daughter telling us not to talk with her mother about the house any more, only to her.  Turns out that the mother is in assisted living and the daughter has power of attorney and is the only one who could sell the house.   Lucky for us she was interested in selling the house in order to get some money to take care of her mother.

After looking at the house a few times and finally getting inside we negotiated the deal with the daughter and gave her our offer.  A day later she called us back up and accepted!  Couldn’t have gone smoother.  Lance already had a buyer in place so we were off to the races, or so we thought.

Two days later I got a message from Lance saying the buyer had backed out because another deal came across his plate that was closer to his area.  He only had enough cash for one and took the closer deal.  Ah Crap!  We didn’t panic though because we still had a few other top notch buyers on our list so we contacted them.

The first guy passed because the house didn’t meet his buying criteria and needed to get it much cheaper.   The good part of this is that Lance got the complete run down of how this buyer breaks down a deal and what he is looking for.  It was an hour long conversation but well worth it in my book.

…slight panic sets in after hearing how we needed to get the deal for MUCH cheaper…..

Our next buyer we called even though it was out of his normal area but otherwise was a perfect match for him.  He always wants first time home owner, single family homes in owner occupied areas.   Turns out he was very interested in house and made us an offer that we accepted.   His offer was a couple grand less then our first buyer but we were happy with the profit.

This buyer is top notch and someone we could make a lot of money with.  Lance and I have known him for over 2 years and he is a regular part of our network meetings.

The assignment contract was signed last Monday and the closing is set for the 15th!